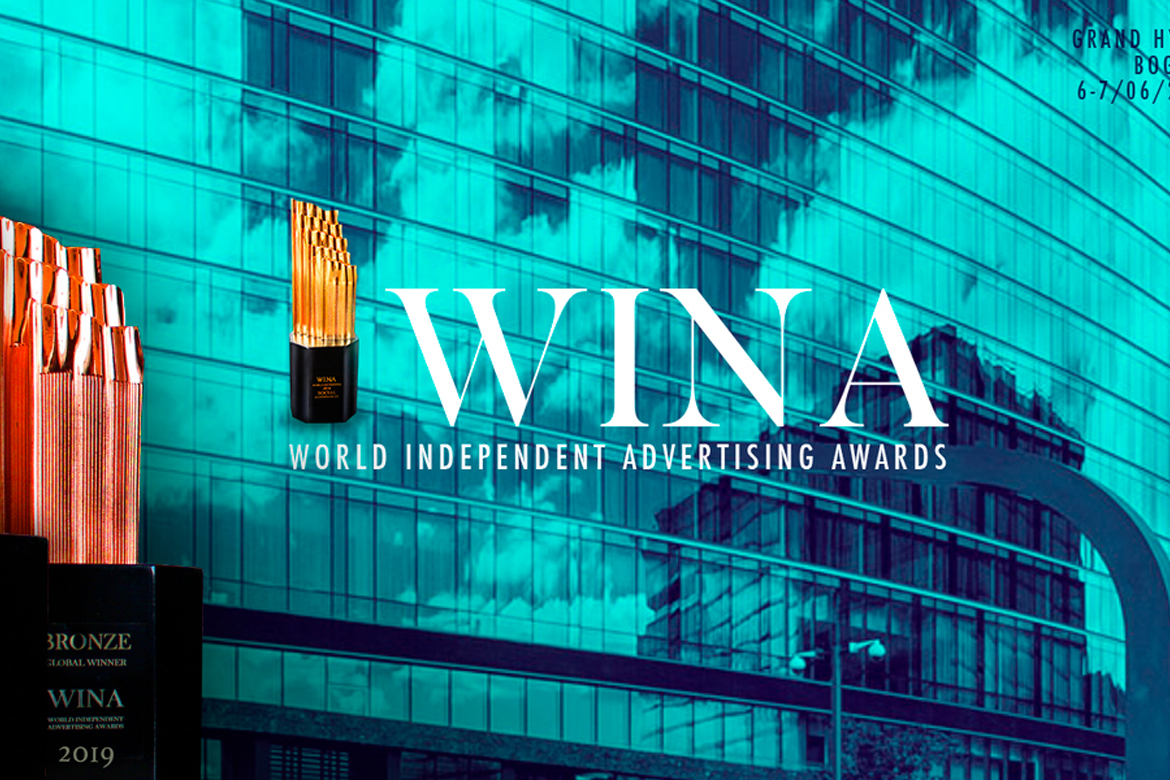 WINA or The World Independent Advertising Awards is the academic response to a growing wave of independent multinational agencies and networks, seeking a space that truly represents them in a fair, autonomous and visible way.

At the “The Global Festival for Independent Agencies and Independent Multinational Networks” more than 550 professionals from 16 countries attended conferences, trade shows, management workshops, forums, cocktail parties and an awards ceremony in Bogota, Columbia.

Many agencies registered their work through WINA web site in order to participate in the contest. One of those agencies was creative agency STUDIO 33, specialised in graphic design services such as creating new brands and redesigning existing ones, visual identity design, packaging design, print design and digital design.

The judging panel was made up of more than 90 advertisers, publicists, designers, communicators and directors representing multinational and global agencies.

Find out more about STUDIO 33 work.